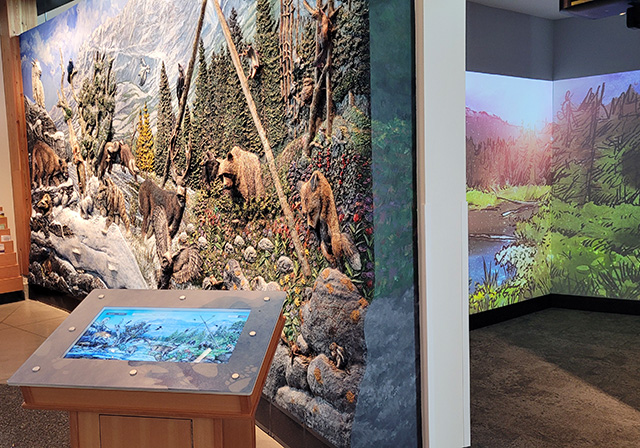 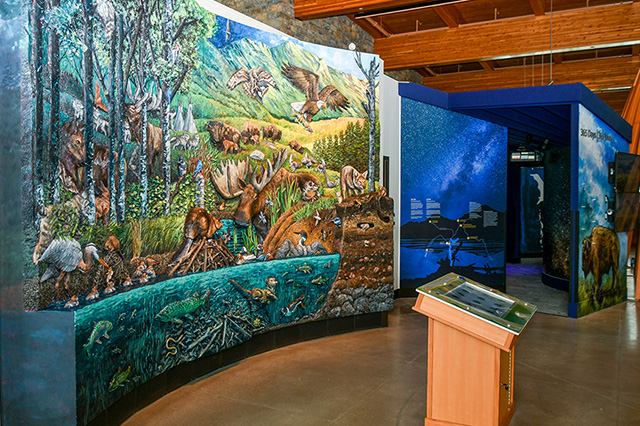 Two AV digital experiences were produced to tell engaging visual stories with projected audio-visual media in consultation with indigenous peoples. A narrated illustrated animation about the Night Sky was produced for the mini-theatre. It weaves together sub-themes including the park species that rely on the night, the night sky preserve (a Parks Canada initiative), and star constellations with their importance in indigenous traditions. The Forces Of Nature AV media immersive experience is projected on the walls of a small gallery. It was produced with a motion design style and traditional media look that visualizes the powerful natural elements that shape the land; how they can be destructive yet key in the important role of regeneration and new growth in nature.

Touch-screen digital interactives were designed and developed to augment and provide info/media about the species featured on the sculpted biodiversity walls. Visitors can view time-lapse footage of a view over Waterton Lakes over 4 separate days in the year with an interactive spin dial browser. The AV exhibits also feature imagery of the Park taken from all seasons of year.

We had the honour of filming and recording a local indigenous elder whose traditional songs welcome visitors at the entrances of the visitor centre, and whose traditional Blackfoot pronunciations of the moons can be heard by interactive push-buttons in the teepee structure.

We designed and developed custom software for a unique solar generation and storage exhibit at the Telus Spark Science Centre. Using specialized current sensors and hardware the app measures and displays the power generated from a solar panel outside of the science centre. Through stylized custom charts and visuals designed for 4k resolution resolution, the software we developed dynamically displays the power generated from the solar panel, the power stored on the large battery in the gallery from the solar panel, and the power used by the exhibit lights and hardware. Visitors can turn on/off sets of various types of lights above the exhibit. Turning on all the lights will spell “WATT” and vistors can see live feedback of the power usage on-screen. 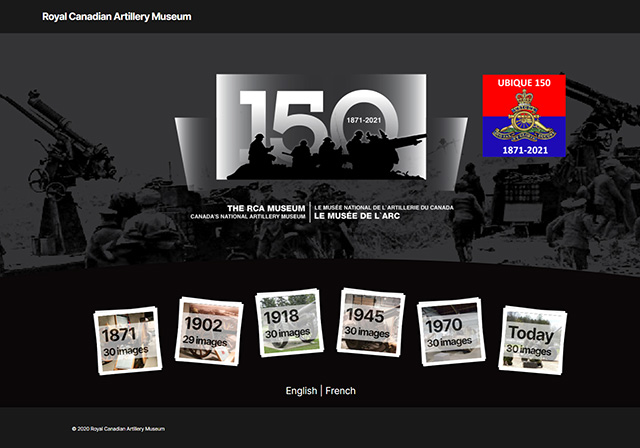 We worked closely with the Royal Canadian Artillery Museum on a digital interactive exhibit for the 150th anniversary of the Royal Canadian Artillery Regiment. The digital interactive was designed and developed to be adaptive for touch-screens for their 150th Anniversary travelling exhibit, a touch-screen in-house interactive exhibit for visitors, and the web for engagement with online users. The content features the story of the Royal Canadian Artillery Regiment over the past 150 years focusing on key periods of war. The themes are grouped into the time periods and include artillery and ammunition (both large and small arms), detailed history, war campaigns, heroic and decorated gunners, uniforms and metals, technology, and more. A custom gesture-based interactive image gallery was developed for users on all platforms to intuitively browse the historic and fascinating imagery. The interactive is developed on a CMS for ease of updating by staff. The digital interactive accomplishes the objectives of advancing the honourable history of the RCA and educating visitors and users about it’s rich history over the last 150 years through an engaging and intuitive interactive digital experience. 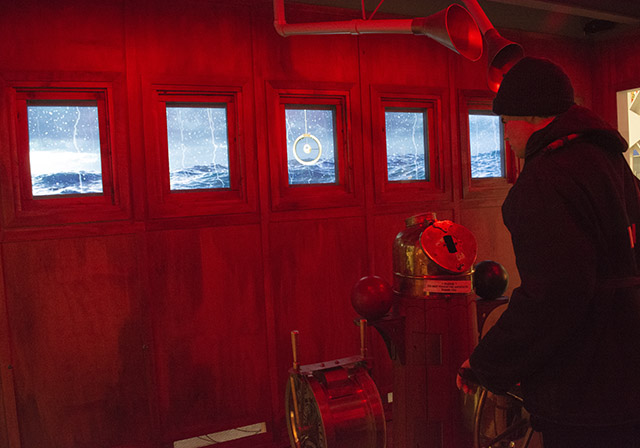 We produced an immersive AV experience for an existing wheelhouse diorama at the Naval Museum of Alberta (part of The Military Museums). Visitors step inside the wheelhouse to get a sense of what it was like at the helm of a Royal Canadian Navy ship in WWII. 7 synched AV displays play back a seamless 3D-generated AV experience to give visitors a realistic sense of looking out the windows of the wheelhouse on the stormy North Atlantic. The AV experience was produced at 4K resolution with rolling wave action, water splashes and drops on the windows, and circular wipers. 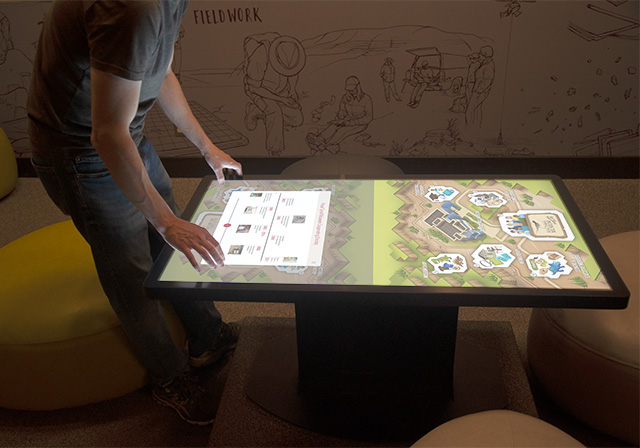 This touch table interactive experience was designed and developed for the Royal Tyrrell Museum Cooperating Society as an engaging and informative experience that brings awareness to the non-profit organizations crucial role of supporting the museum through its generated revenues.

The illustrated touch gesture-based experience educates visitors about revenues from memberships, donations, and the museum shop, and how that supports many aspects of the museum. This unique interactive experience was developed for visitors to interact from either end of the table as this orientation was preferred with the flow of the visitors through the museum gallery space.

Gamification was integrated with mini-quiz questions and dinosaur illustrations to test visitors on their dinosaur knowledge. A custom cloud-based CMS was developed and integrated with the interactive to allow the staff to easily update content including their list of donors and executive members.

This touch table interactive experience was designed and developed for the Royal Tyrrell Museum Cooperating Society as an informative experience that brings awareness to the non-profit organizations crucial role of supporting the museum through its generated revenues. The illustrated touch experience educates visitors about revenues from memberships, donations, and the museum shop, and how that supports many aspects of the museum. A custom CMS was developed and integrated with the interactive to allow the staff to easily update content including their list of donors and executive members. 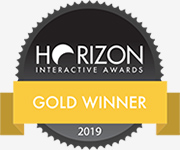 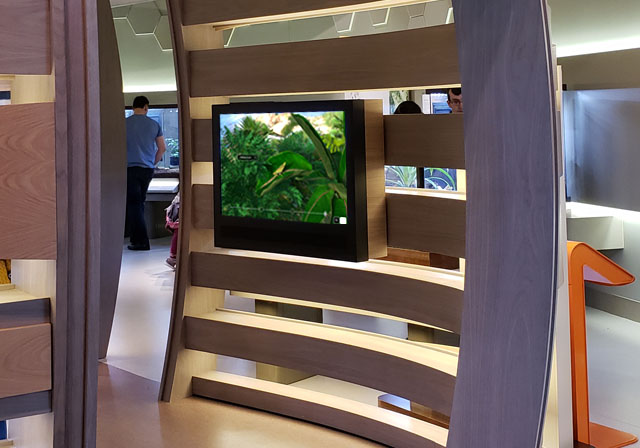 We produced a digital interactive experience for the Bugs Gallery at the new Royal Alberta Museum; the largest museum in Western Canada. The experience functions as both an introductory standalone AV experience that flies users through four realistic 3D micro-environments with animated invertebrates, as well as a digital interactive that users can interact with by opening corresponding themed short videos that we produced for each unique habitat. Each short video explores key themes about bugs that are used throughout the gallery while delivering the overarching theme. The experience was developed for integration with the central CMS for updating of the text in both English & French. 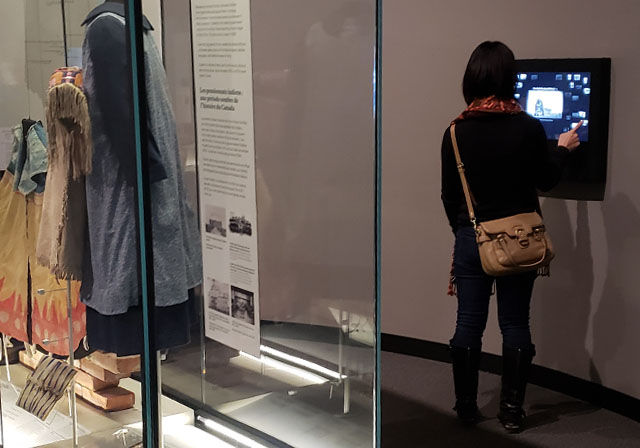 We designed and developed a custom interactive image viewer for the Human History hall of the new Royal Alberta Museum. The interactive exhibit is for visitors to view historical imagery, location, and date info on the sensitive subject of residential schools in Alberta. We were honoured for the opportunity to work on this interactive experience that has significance to truth and reconciliation efforts with Indigenous people. The image viewer provides a unique organic viewing experience that is free of fixed positioning and structure. It allows visitors to select thumbnails that expand while organically affecting surrounding images, providing for a fluid natural experience. The image viewer was developed for integration with a central CMS that allows ease of updating the images and text. 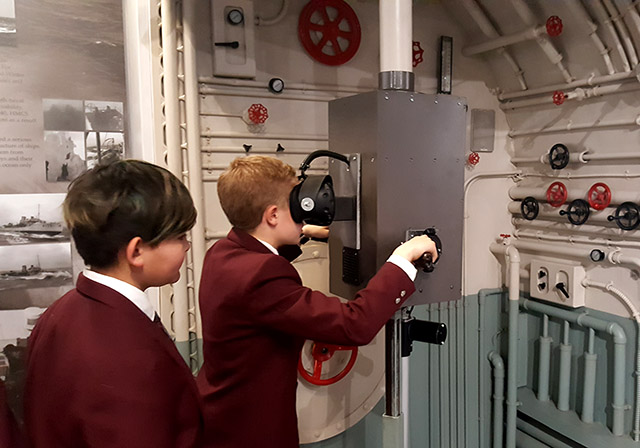 The Virtual Reality Submarine Experience was produced for the Naval Museum of Alberta and is a suitable application of VR for the museum space. The fully immersive, realistic environment allows visitors to experience what it was like to serve on a WWII submarine as they peer through the periscope into an interactive 3D world, physically rotate the periscope, and engage in an attack on a convoy of ships. Users see historically accurate ships out at sea and get a real sense of what it’s like in a submarine as they manoeuvre, target ships with their periscope cross-hairs, and fire torpedoes to sink ships while evading attacks from destroyers. 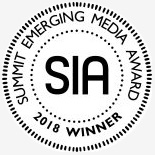 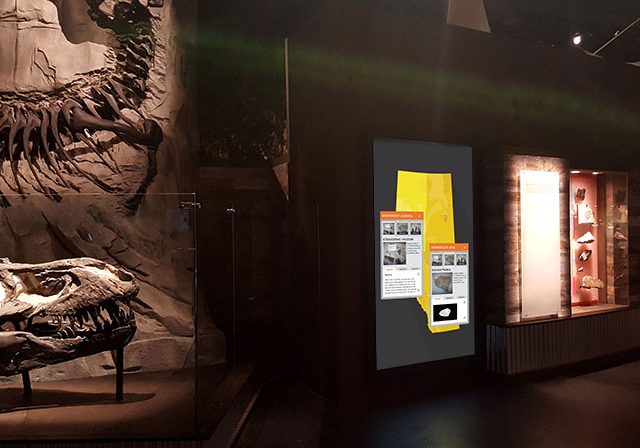 Custom interactive software development and UX design was implemented for this interactive projection which is mapped onto large tempered glass for the new ‘Foundations’ Exhibit at the Royal Tyrrell Museum. Specialized motion detection hardware and software is utilized to allow visitors to use touch input on the glass for a unique interactive experience. The geological map shows the main regions of Alberta and users can explore key fossil findings with geological and biological information on each species. The software was developed to allow the staff at the museum to easily update the content with a CMS.